I honestly don’t quite understand what is going on, as the molecules appear to be orbiting the path you form on the screen, which seem to represent a warped 3D object. I can kinda imagine how this might be working like how @robertsyrett demonstrated in one of the Know Your Nodes videos with a link to a wiki page with a neat demo of how the oscillator works, and that the sine wave is actually a representation of like an electron orbiting the nucleus of an atom or a planet orbiting the sun as it moves through space, and looking at it sideways, the plotted path of the orbit in motion in 2D would be a sine wave. So I think that might be the idea here, but it seems to be bending somehow, which affects the sound in some really neat ways. All I know for certain is that this thing sounds incredible, and I am curious if this is just some fancy pants new 3D scope representation or if this is actually something novel and new? Next question - can this (synthesis method, not the scope view, as I don’t care about how it looks as much as how it sounds) be reproduced in Audulus?

Edit: Corrected above statement in accordance with findings of quantum mechanics, which FermiLab indicates prove that if an electron is orbiting its nucleus on a classically imagined circular path, the element produces radiation, which would make all atoms radioactive, so the atomic model I was taught in school has been disproven, and I don’t wish to use incorrect examples. Just think of the planet

as the model for the sine wave.

Check out the video, it sounds pretty dope (the demo starts like a 1-2 mins in and goes until like 8-9 mins): 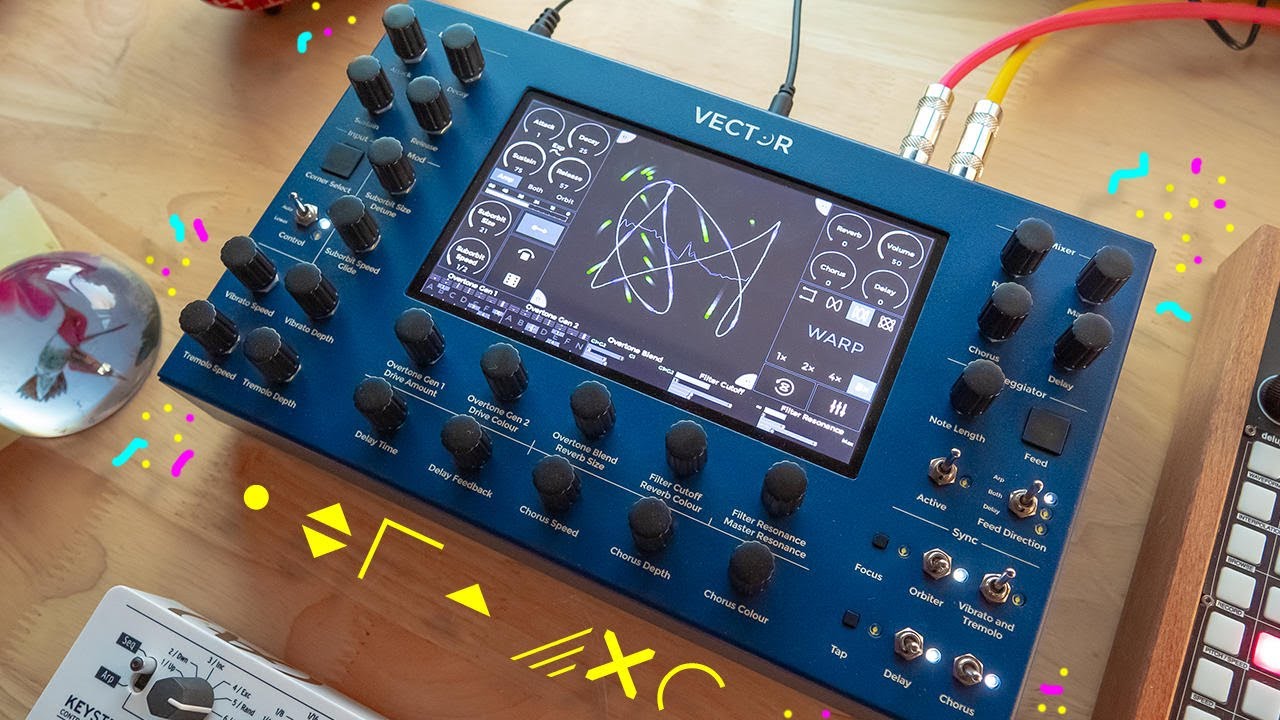 If you like the looks of it, it’s basically the the Moog App Animoog in hardware. But yeah it looks like tons of fun, but Red Means Recording is also just great at making awesome videos.