The docs show an unlocked icon when in edit module mode. For me, when I am able to move and edit modules the edit modules menu item isn’t checked and the icon is the locked padlock doesn’t that seem backwards? Here’s a video of what I’m seeing.

Those are nodes you’re editing - get a module from the create module menu and toggle it again. It allows you to arrange the UI of the module. Let me know if you have any more questions!

It does make sense, you’re just not understanding the purpose of it. 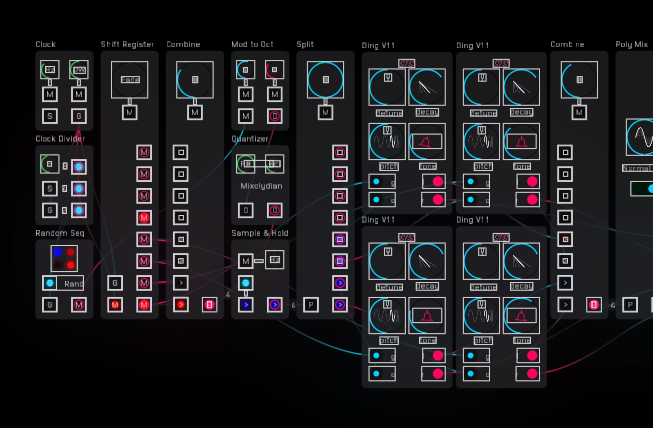 Hope that clarifies it!