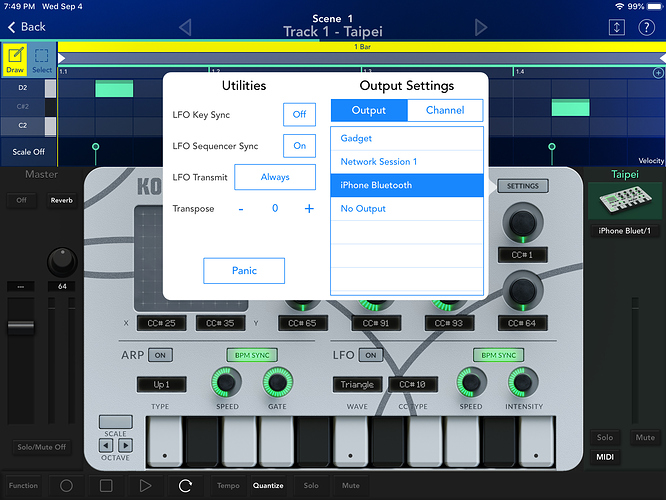 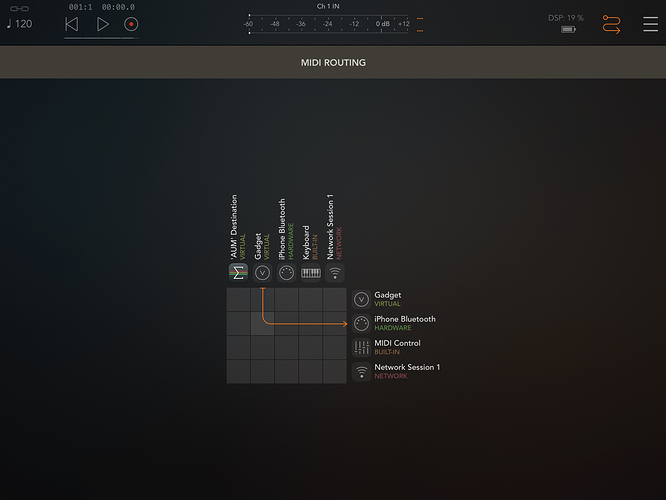 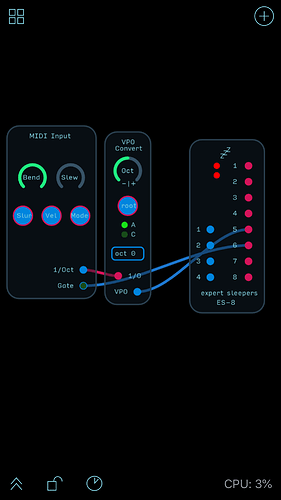 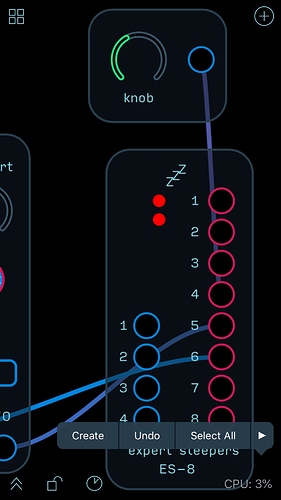 For some reason it really bugs me that there are little gaps in between the songs as the listening experience is supposed to be uninterrupted. So I have uploaded it to youtube.

I was going to request this. Did you use a DJ style mixer and Traktor or something? I wish I knew the right people to get this played. It is one thing to produce track or make a mix. But to have a mix of your own tracks across a singular theme is on another level.

I also wanted to mention that it reminded me of DJ Spider’s work out of NYC. And I would say his sound is a specific Jersey/NYC – maybe I would call it autumn/halloween – techno. So it seems fitting that your theme is cityscapes.